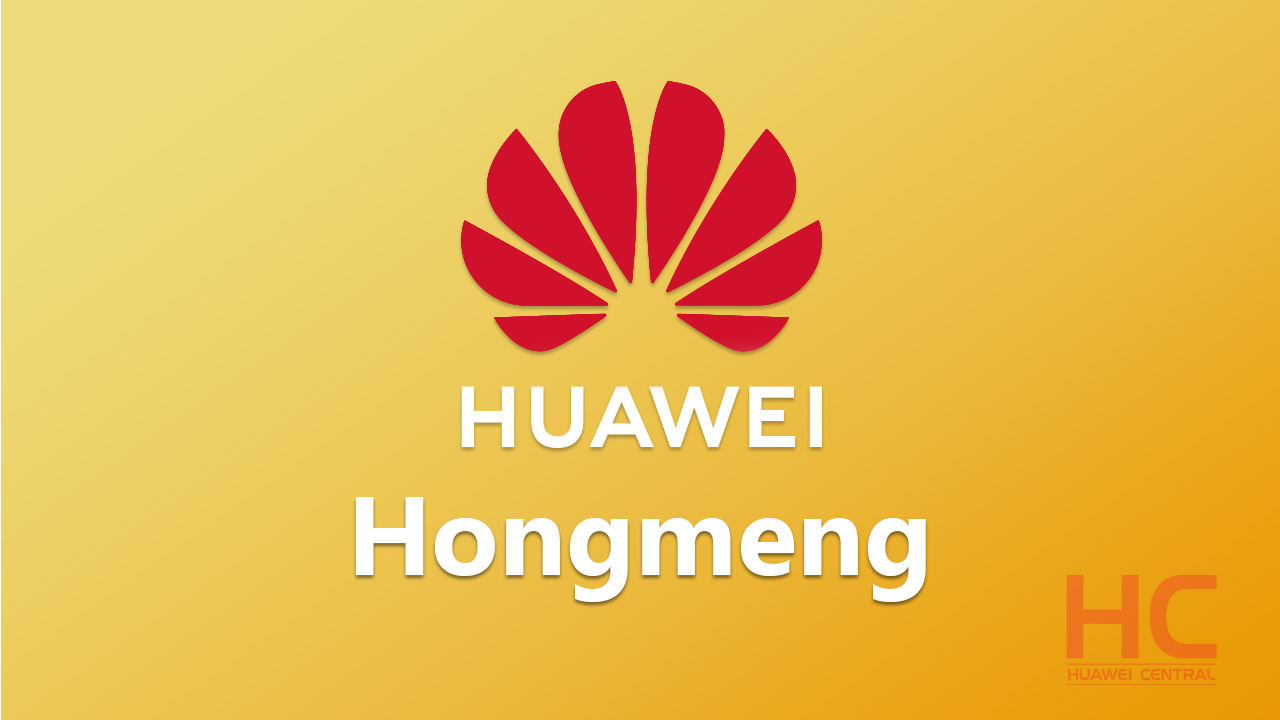 The Most Comprehensive Information about HongMeng operating system

“Hongmeng” is Huawei’s first-ever self-developed operating system. Obviously, once Huawei OS Hongmeng system is successful, it will greatly change the mobile Internet landscape. Recently, there have been many and complicated news about Huawei new operating system Hongmeng. Here we will systematically sort out relevant information of Huawei Hongmeng Review and hope to give readers the Most Comprehensive Information about HongMeng operating system.

From the year 2012, at the beginning of Huawei’s self-developed chip program, Huawei founder Mr. Ren think ahead and required the Huawei terminal team develop own operating system as plan B under Hongmeng name and was in active development.

In 2018, the internal of Huawei’s self-developed operating system has been in the top secret, and completed the alpha version. The name was  final confirmed Hongmeng, and on August 24, it officially applied for the registration of the “Huawei Hongmeng” trademark.

May 17, 2019, at a high-end seminar in the industry, Huawei’s operating system team first announced that Huawei had developed its own proprietary operating system, Hongmeng.

May 24, 2019, China’s trademark office’s public records confirm that Huawei applied for the trademark on the Hongmeng name was granted the mark. The application date of Huawei Hongmeng is August 24, 2018, and the registration announcement date is May 14, 2019. The exclusive permission period is from May 14, 2019 to May 13, 2029.

May 26, 2019, a news that Huawei will hold a press conference in Hong Kong on June 24 to officially launch the Huawei Hongmeng operating system was reported by Malaysian Media.

May 27, 2019, internal people have made publicly the Beta version of the operating surface online.

May 28, 2019, Huawei official announced that now the company has registered a new name for its upcoming OS as “ARK OS” in Europe, Huawei “Hongmeng OS” could be known as “ARK OS” globally.

鸿蒙 actually refers to a chaotic state before the universe was formed that was passed on for generations in ancient Taoism folktales.  鸿蒙 or HongMeng code name for operating system by Huawei. The implication is very obvious, the beginning of the world, Vientiane update, is  beyond just making an Android substitute. Huawei is a lofty ambition company. It hopes to win the first place in the era of mobile Internet by virtue of both Kirin chip and Huawei’s proprietary OS Hongmeng.

The foundation of Huawei OS HongMeng is same as Android, based primarily on Linux platform. But from the perspective of system design, the Android system has many shortcomings. Based on the open source design, the system generates a lot of garbage every day, which causing stuck on the phone, it will occupy a large amount of memory, resulting in insufficient memory in mobile phones. In response to this pain point, Huawei HongMeng OS draws on the experience of APP IOS and is designed with next-generation technology to be compatible with all web applications for all Android applications. If the Android application is recompiled, the running performance is improved by more than 60% on the Huawei OS. After the acceleration, the Huawei alternative OS is close to or even surpassing the iOS system.

Android is only designed for Smartphone and Pad, but HongMeng OS supports both X86-based chips and ARM-based chips. Huawei OS will be compatible with all Huawei phones, tablets, TV, and wearable devices. It is worth mentioning that Huawei’s OS is also compatible with all Android applications and all web applications. Means that it is will form an Ecosystem that is much larger than a smartphone in the future, and its impact will be extended to the entire smart hardware and IoT system.

Will HongMeng Replace Android in China? No Doubt

This issue should be comprehensively analyzed from perspective of pure technology and politics.

As mentioned above, Huawei HongMeng OS has a significant improvement over Android in both running speed and Ecosystem. If the compatibility problem of Android APP can be solved perfectly, then it is completely no problem to technically replace Android.

Therefore, we can say there is no doubt that HongMeng will replace Android in China. What Google should worry about now is not the status of the Chinese market, but the vast overseas market.

Huawei Launches One UL2100 Solution to Accelerate 4.5G’s and 5G’s Introduction on 2100 MHz [Shenzhen, China, April 19, 2018] Today is the day that Huawei launched the One UL2100 solution, featuring a series of innovative technologies such as software-defined antenna (SDA), UL Spectrum Sharing, and... read more