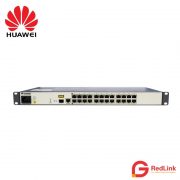 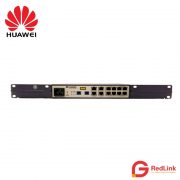 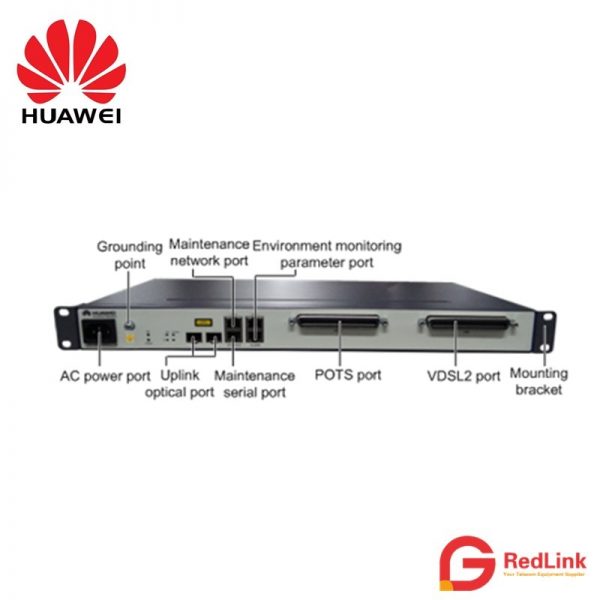 The MA5622A/MA5623/MA5623A mainly applies to the fiber to the building (FTTB) and fiber to the curb (FTTC) scenarios. It can also be used as a mini digital subscriber line access multiplexer (DSLAM) to provide traditional data, voice and video services.

The MA5623 provides one configuration model: 24 VDSL over POTS ports

Appearance of the MA5623

Appearance of an AC-powered MA5623A

Appearance of an DC-powered MA5623A

The MA5622A/MA5623/MA5623A provides various indicators on the panel to help users learn about the running status of the device.

Two fans are located in the right side of the MA5622A/MA5623/MA5623A, used for ventilation of the chassis in the exhaust mode.

This topic describes the application scenarios of the MA5622A/MA5623/MA5623A.

NOTE:
Only the MA5622A supports the POTS service.

VDSL2 is a mainstream mode for last kilometer access and shows increasing importance in bandwidth usage. VDSL2 uses high frequency bands and therefore the inter-line crosstalk has an evident impact on line quality. The bandwidth in multi-pair access scenario is much lower than the bandwidth in single-pair access scenario. Crosstalk becomes a major factor affecting the VDSL2 performance.

The Vectoring function brings the following values for carriers: